The Originals are delighted to announce the return to the club of opening batsmen Joe Leonard, following a successful spell at Cherwell League Division 2 outfit Cublington. Joe returns to the fold off the back of an excellent season, scoring over 600 runs in the season.

This is a major boost for the club, in particular the Originals batting line-up, where Joes undoubted quality will shine through and he will be looking to build on scooping the ‘Batsmen of the year’ award in the 2012 season at Marsh. Welcome back ‘the mouth’…….the changing rooms certainly won’t be quiet if it ever was!

This is just another exciting development in what promises to be another enjoyable season, where the club have invested heavily in its development, with the purchase of a new bowling machine for net sessions, professional coaching for it’s players and the wider community and a new sponsorship deal with the ever supportive Sadika Vale, who have kindly donated new kit to each player, received free when signing for the club…….an extra incentive if any was needed! Coupled with a very positive start to the campaign on the field, where despite losing out to Witney Swifts, the Originals put in a very impressive bowling and fielding display, with outstanding performances from the ever growing crop of impressive youngsters on display. Also, really great to see so many supporters at the ground watching and enjoying the day.

No game this week as the players will be undergoing an intensive day of preparation for the coming weeks, mainly concentrating on hydration and nutrition levels………in the form of ale and burgers (club day!!). Various members of the club will be available for signed photographs (aka selfies) during the day, mainly comprising of them seen laid in hedges dotted around the village or with people on their shoulders (part of the strength and conditioning programme!).

We go again on Saturday 24th May against Wolvercote at Cutteslowe Park in Oxford, where we renew acquaintances with former players Stuart Tofts and ex-captain Ben ‘Banger’ Proctor, who play for the newly-promoted side. If you don’t know the area, this is a lovely park for kids and adults alike, so extra incentive for the ever growing band of supporters and families to come and cheer the boys on.

Look forward to seeing you then! 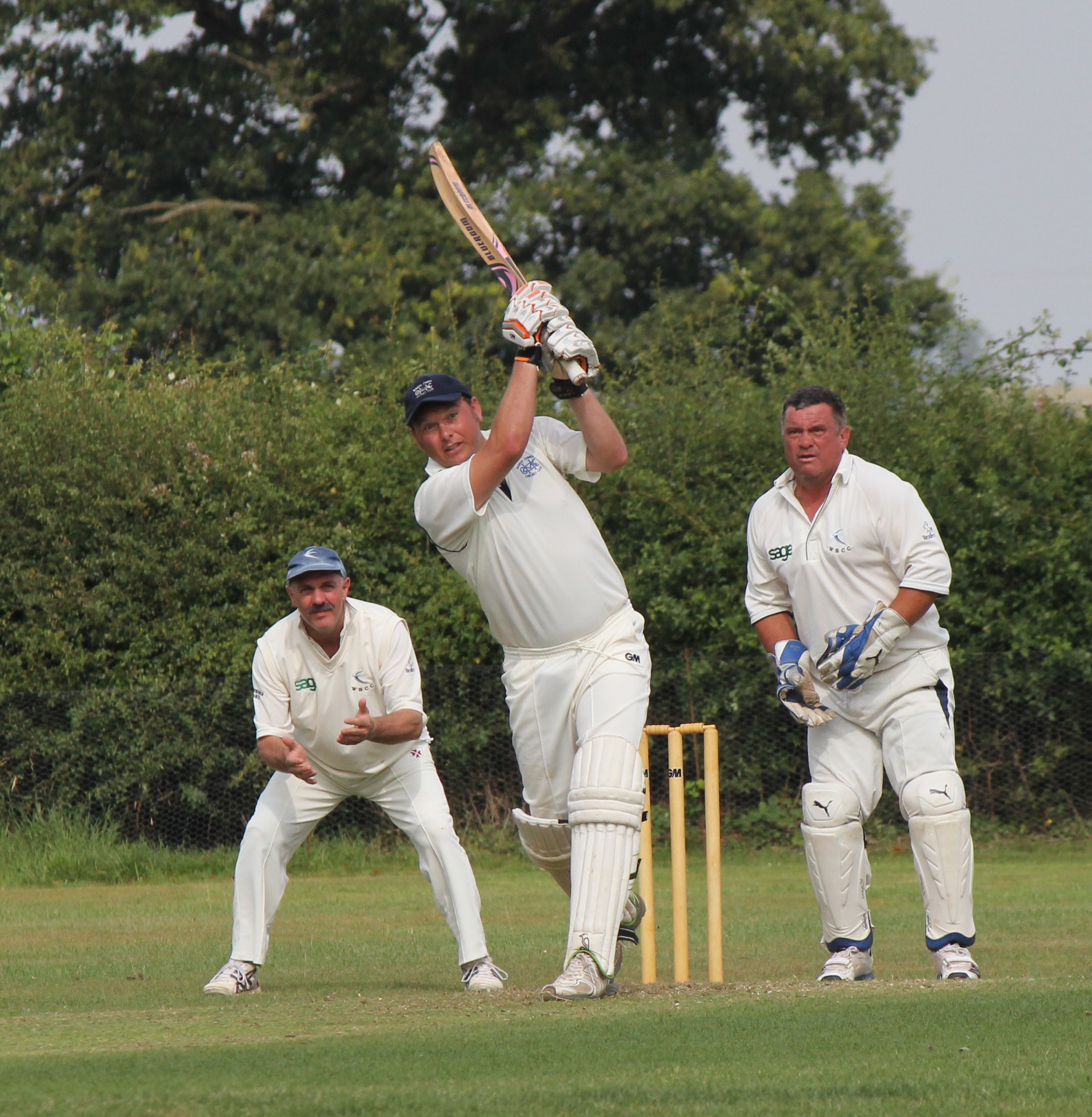